Assistant to the Supervisor 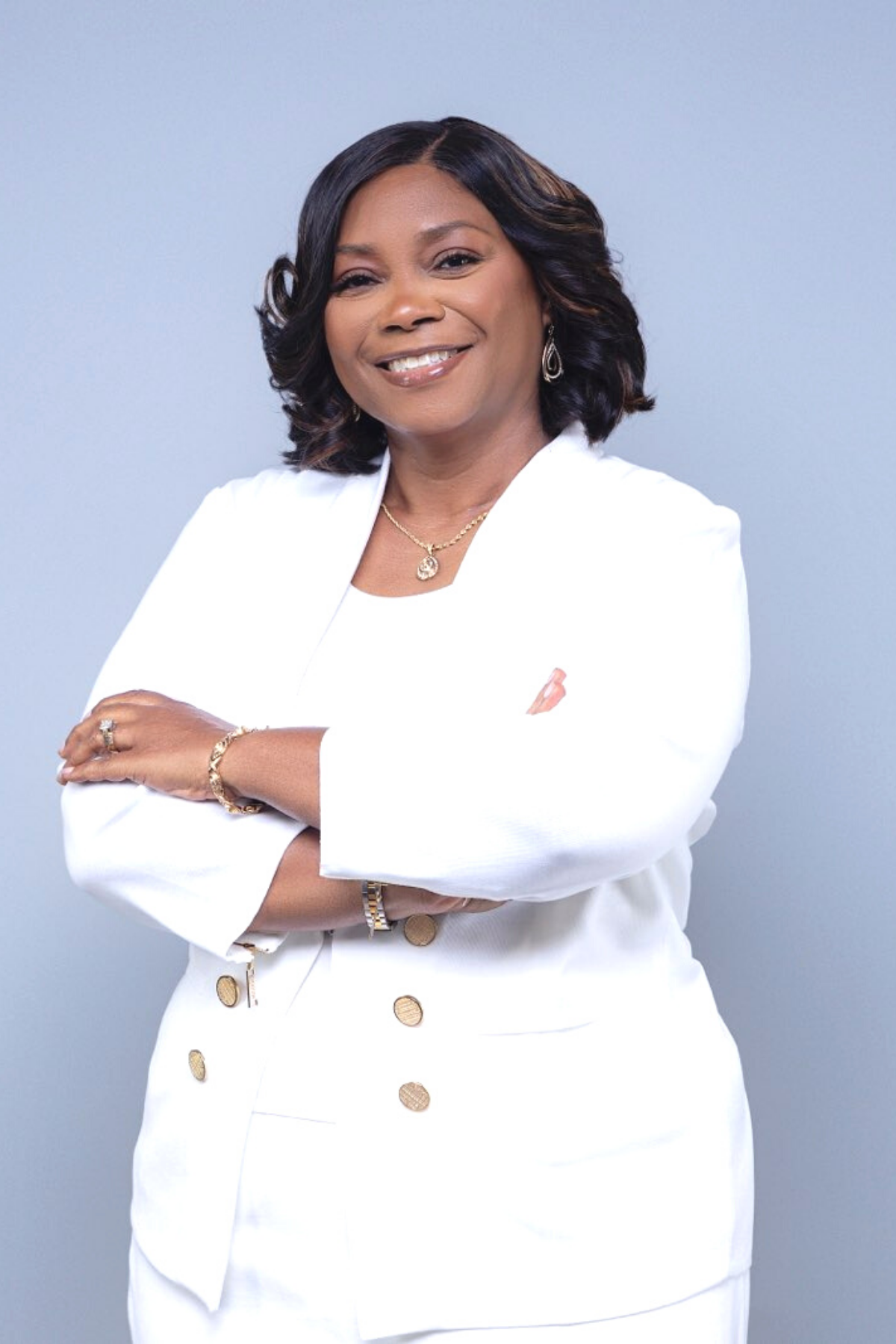 Assistant to the Supervisor

Her vision came to life in 2005, when she founded the Daughters of Deborah (DOD). This social service organization has assisted countless organizations, individuals, and families both locally and internationally with finance, housing, food, education, transportation, and professional development services. In association with the DOD, she sponsors an Annual Women’s Conference, “Women Empowering Women.”

At her local church, she currently serves as Chairperson of the following committees:
Pastor’s Appreciation, Family and Friends Day, Senior Saints Day, and a member of the Scholarship and Hospitality Committees. She has also served as President of the YWCC and Chair of the New Members Orientation. She is the former Youth Department Chairlady of District One and Chair of the Women’s Department. Under her leadership, the Dorothy Johnson (former district missionary) Scholarship Foundation was established and has granted more than $50,000 in scholarships to young people seeking to advance their education.

On the jurisdictional level, she has served as a member of the Program and Christian Education Committees and President of the Executive Board. She is currently the Jurisdictional Coordinator for Urban Initiatives, Executive Coordinator for the Department of Adjutancy, Board Member of the Davis Temple Foundation, and Director of the Bishop Hollis Musgrove Scholarship Foundation.

She serves the Jurisdictional Women’s department as Assistant to the Supervisor (Mother Frankie Murray), Coordinator of the State Women’s Convention, and Dean of the School of Licensing and Credentialing. She also serves as Advisor for the JSU COGIC Collegiate Club.

Dr. Fulgham is one of only two African American women economists with a Ph.D. in economics in the state of Mississippi. Her areas of specialization are in urban economics and quantitative analysis.

Dr. Fulgham is Professor Emerita of Economics at Jackson State University (JSU). Before joining the faculty at JSU, she worked in the U. S. Department of Commerce’s economics division. She has also held several other positions with the U. S. Government including, the U.S. Small Business Administration, the U.S. Department of the Treasury, Internal Revenue Service, and a research fellow with the Board of Governors of the Federal Reserve System. She also worked with AT&T as a Staff Economist.

Moreover, she has had previous successful experience as an administrator, for which she received the College of Business Administrator of the Year Award. She has served as Special Assistant to the Dean of the College of Business and had oversight for three college units: Center for Business Development and Economic Research, Center for Placement, and the Center for Academic Services. She was also responsible for upgrading the college website. She also served as acting chair for the Department of Economics, Finance and General Business. She was responsible for directing curricula redesign as part of the continuous improvement processes for AACSB, managing departmental course offerings, updating the course catalog, and managing the curriculum action process for submission to the University Curriculum Committee. She
is also the founding Director of the College of Business ECON STAS Lab.

For many years, Dr. Fulgham served as the Director for the JSU Center for Business Development and Economics Research (Center). The Center was composed of the Bureau of Business and Economic Research, the Small Business Development Center, and the Home Ownership Center. As Director, she enhanced the capacity of the school’s faculty to compete for funded research projects and acted as a catalyst for increasing faculty research productivity.

She has extensive experience with AACSB and SACs accreditations. For the AACSB accreditation, she served as the Strategic Planning Committee and Intellectual Contributions Committee Chair. She recently served as a member of the Faculty Qualifications Committee, Strategic Planning Committee, and Curricula Review Committee for graduate programs. For the SACs accreditation, she served as the Co-Chair of the Institutional Effectiveness Committee and a member of the Educational Support Services Committee. She was also successful in obtaining the AUBER accreditation for the Center for Business Development and Economic Research. Further, she assisted the graduate school with writing the first formal mentioning proposal for JSU. She wrote and directed several grants for internships, mainly with the U.S. Department of Education, the Federal Highway Administration, and the Kauffman Foundation.

During her tenure at JSU, Dr. Fulgham conducted scholarly research that focuses on issues concerning urban problems. She has authored over 100 articles and papers on business, community and economic development, urban and regional economics, international finance, market research, and economic impact studies. She is a graduate faculty member and has developed ten courses for the MBA and Ph.D. program in economics and five online delivery courses. She currently teaches three of these courses online: Macroeconomics, Microeconomics, and Managerial Economics. She has also created and presented over 50 workshops for instructional development.

She serves on several boards of numerous organizations with missions to provide community and economic development, youth and education development, and organizational leadership. Dr. Fulgham is a member of the Executive Research Council of Accounting Today, the American Economic Association, the National Economics Association, the Academy of Economics and Finance, the Society of Business and Economics, and the Association of Behavioral and Social Scientists, Center for Social Entrepreneurship, and the Liberal Trinity Development Foundation. She also serves as the national editor of the Journal of Social and Behavioral Scientists and former editor of the Journal of Business and Economics Review.